It’s all in the name.

Expect Maternity is a mobile app that captures and manages maternity patients’ clinical information.
This New Zealand-designed and developed SaaS-based technology platform was poised to expand into Australia
and at that time was being marketed in New Zealand as’PatTrak Maternity Software’.
Our client intuitively understood the identity needed a more consumer focussed identity and we were tasked with positioning the brand for its target audience who are predominantly midwives.

From both strategic positioning and design perspectives, the brand felt diffuse, unclear, and most importantly, not ready for a wider audience.

Further, the existing brand was not reflective of the CEO’s vision or the company’s future ambitions.

The first order of business was the name that didn’t really speak to their target audience. Naming is a process where a lot of factors come into play.
Following a brand positioning workshop, we were focussed on developing a voice that reflected honesty, care and integrity. After much work and ideation around topics such as fertility, pregnancy, gestation and the expectation of new life – we hit on ‘Expect’.
Being descriptive and speaking to this pending life event, it just ticked all the right boxes for us, the client, and most importantly – midwives.

With all the left brain, more emotional cues addressed, it was important that we didn’t lose sight of the major “hard benefit” of the product, which was emphasising the mobile nature of the platform. So the tagline, ‘The Practice In Your Pocket’ gave the product context and explained it simply.

With the naming confirmed and signed off, we developed the egg cell logo concept and visual identity that spoke very clearly to the name. From here, we crafted all aspects of the launch strategy, from website and product brochures to exhibition stands.

Availability through the Apple App store and Google Play meant that uptake of the app was rapid which has seen Expect become the leading mobile maternity app in Australasia. 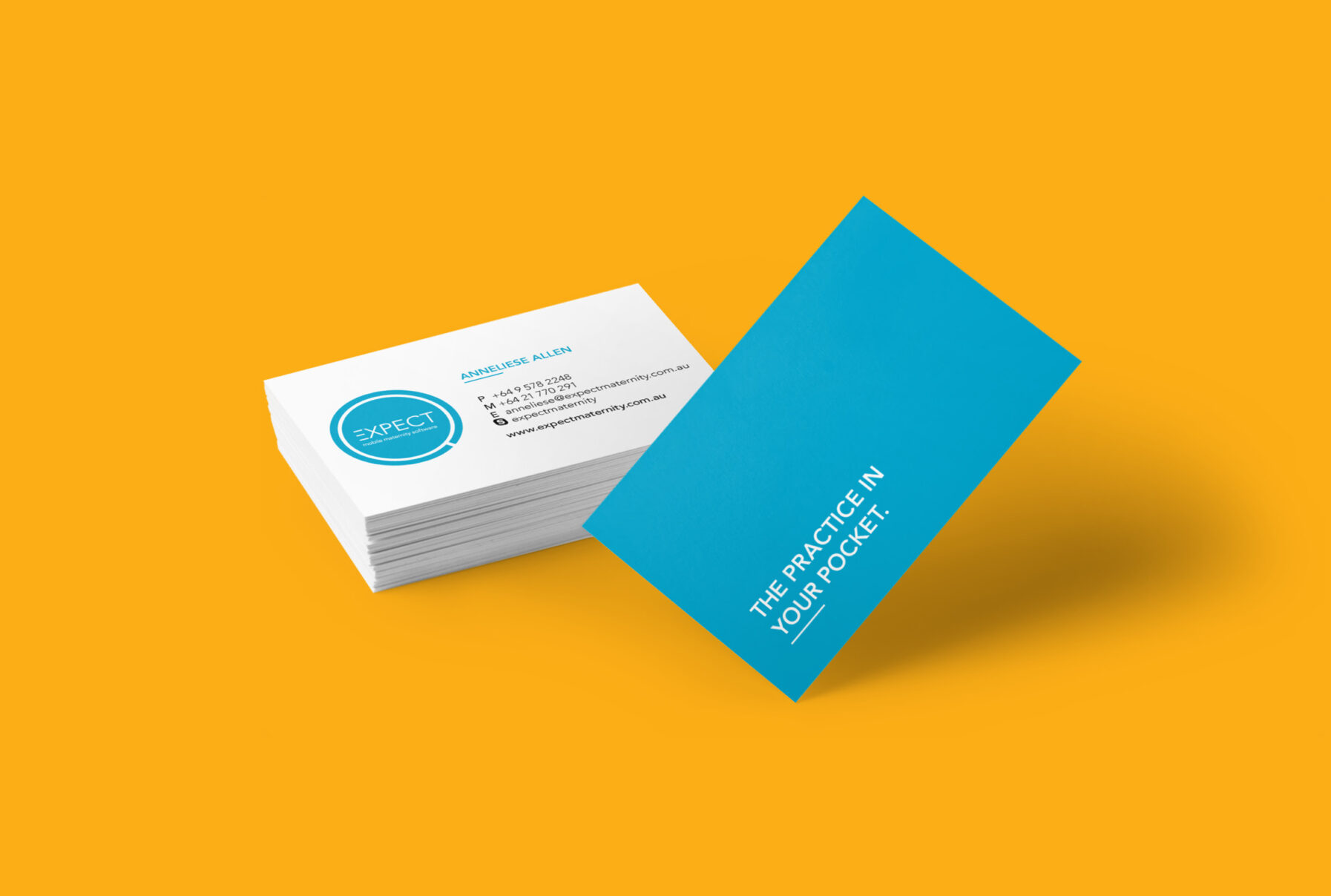 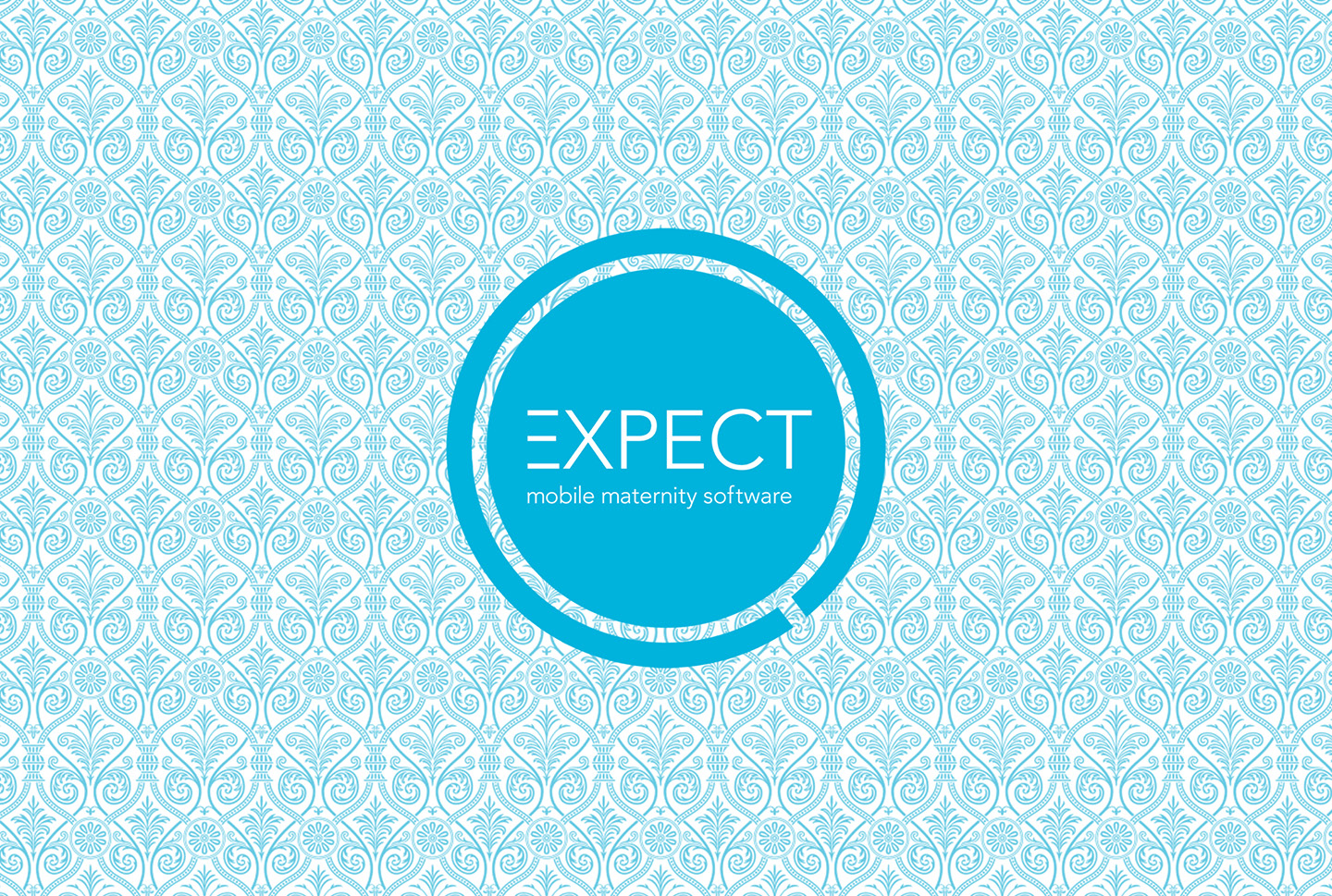